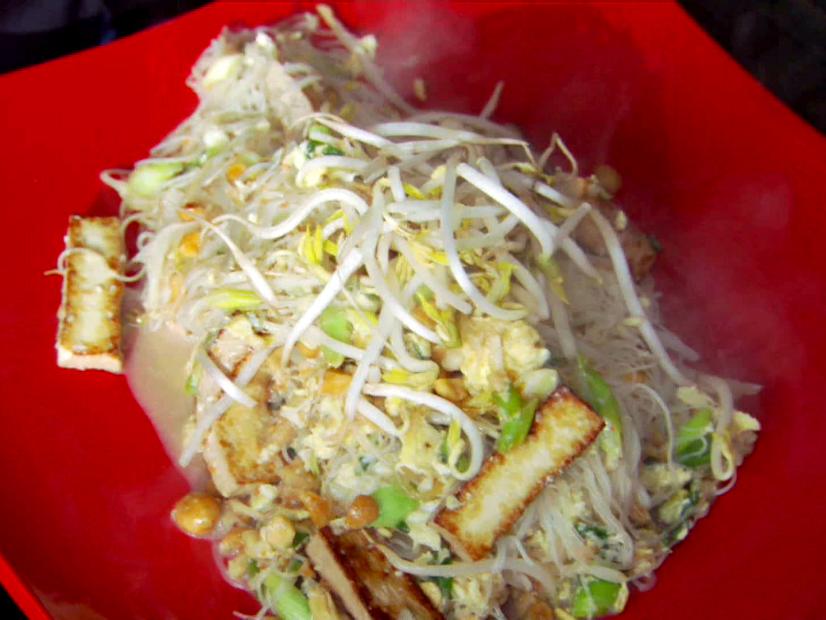 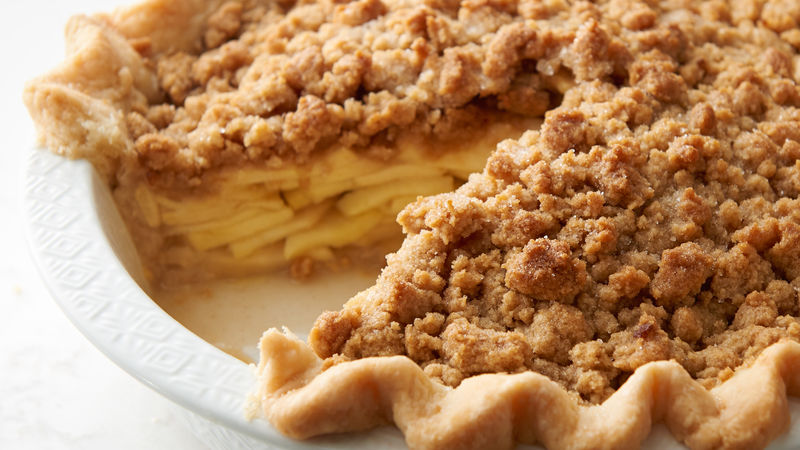 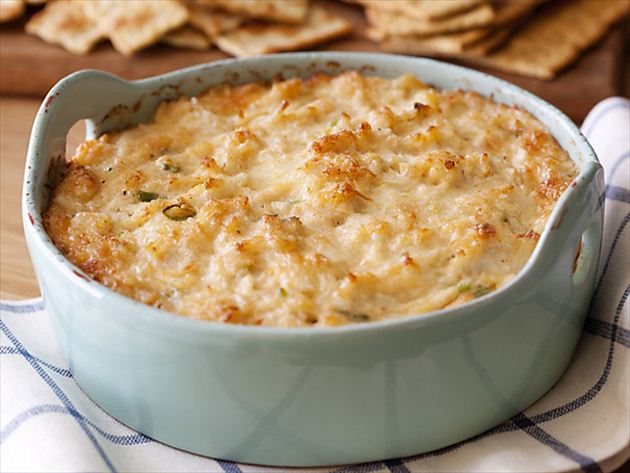 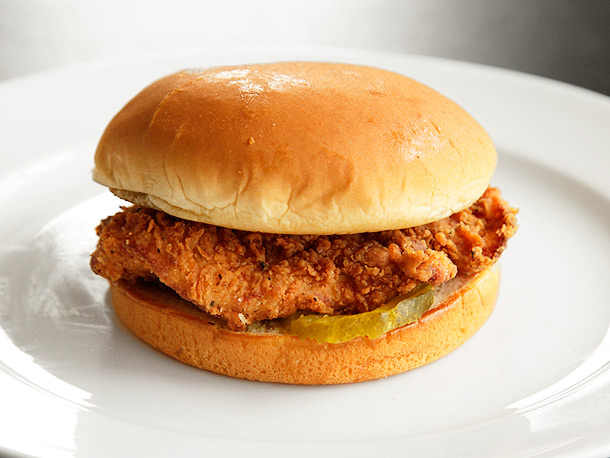 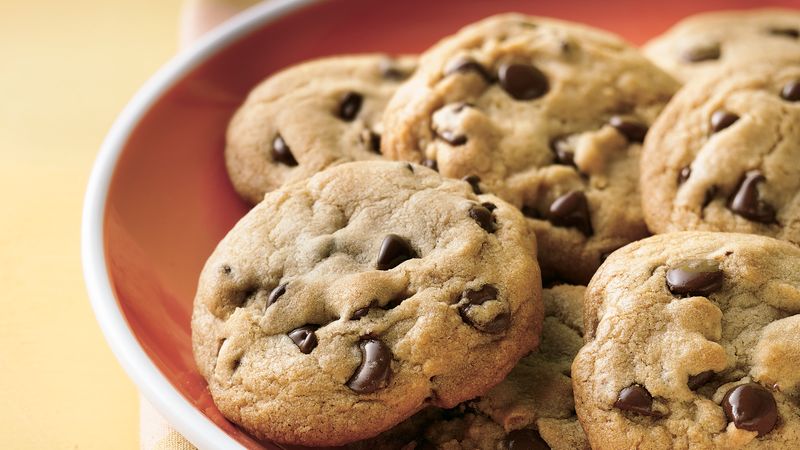 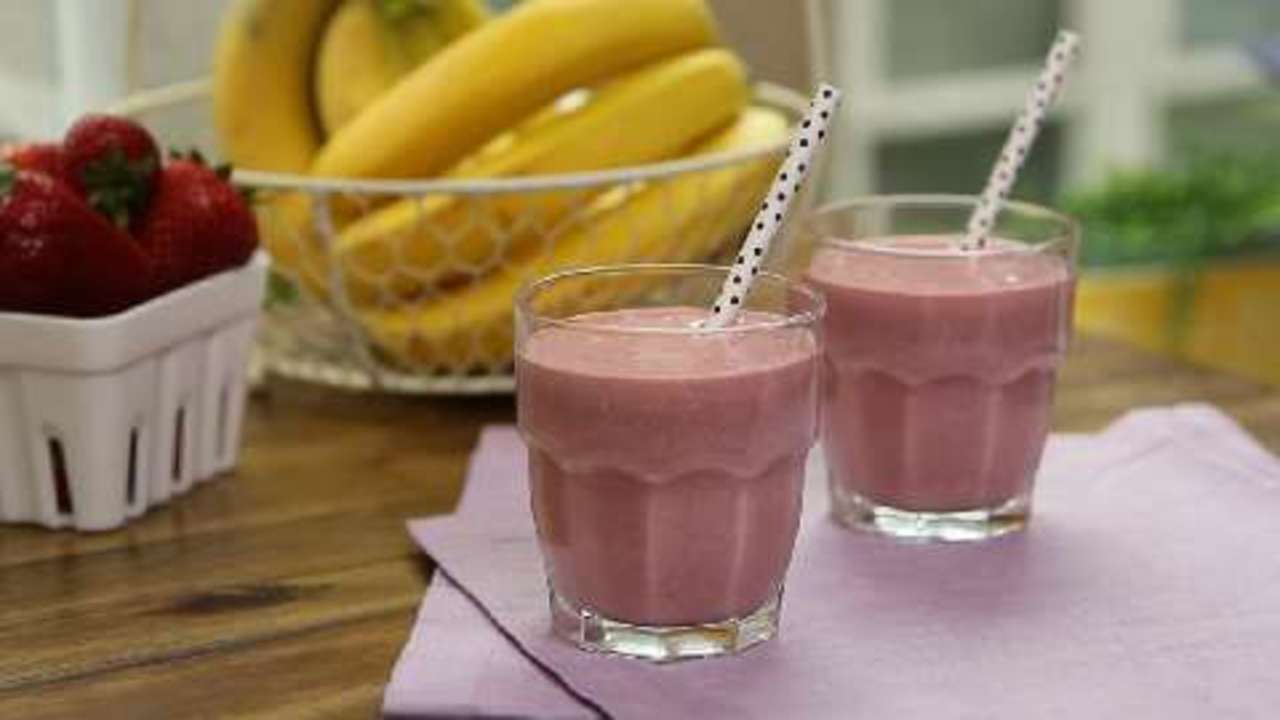 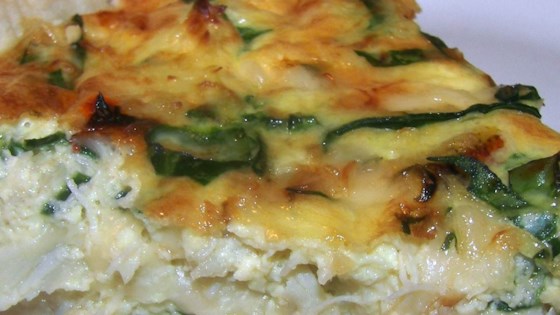 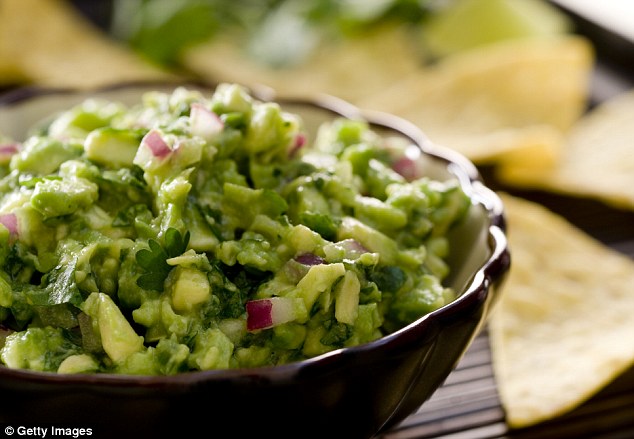 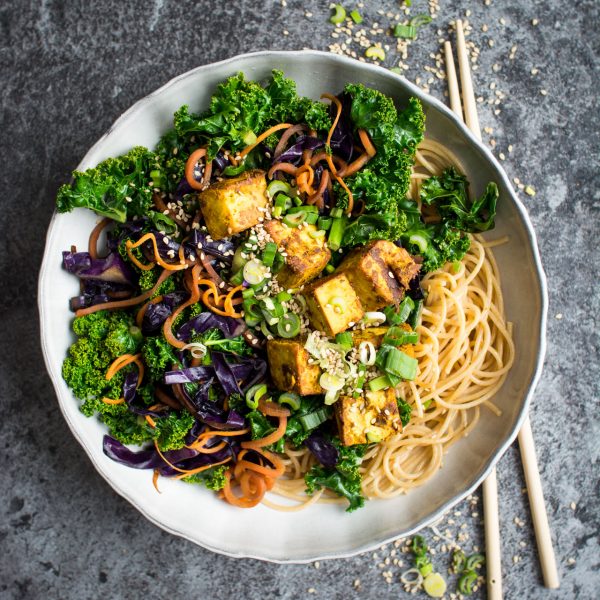 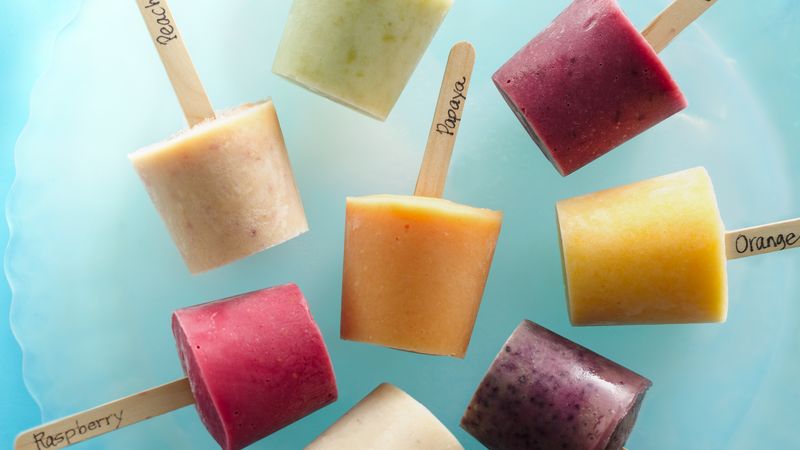 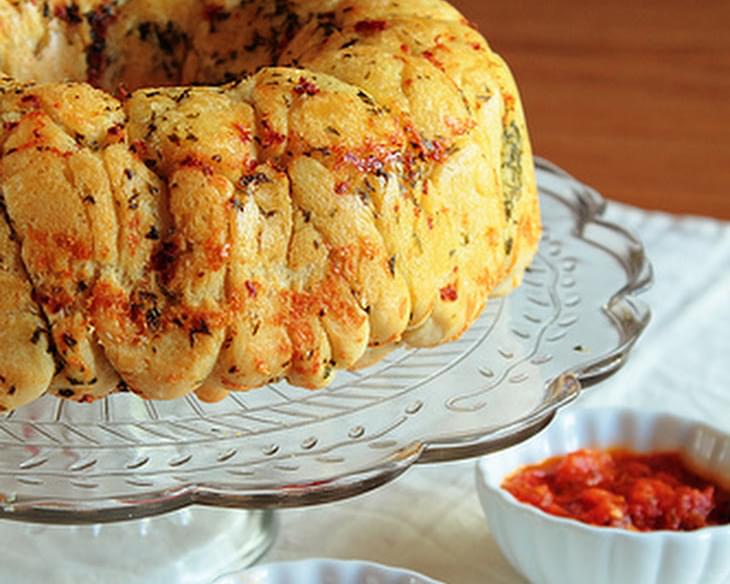 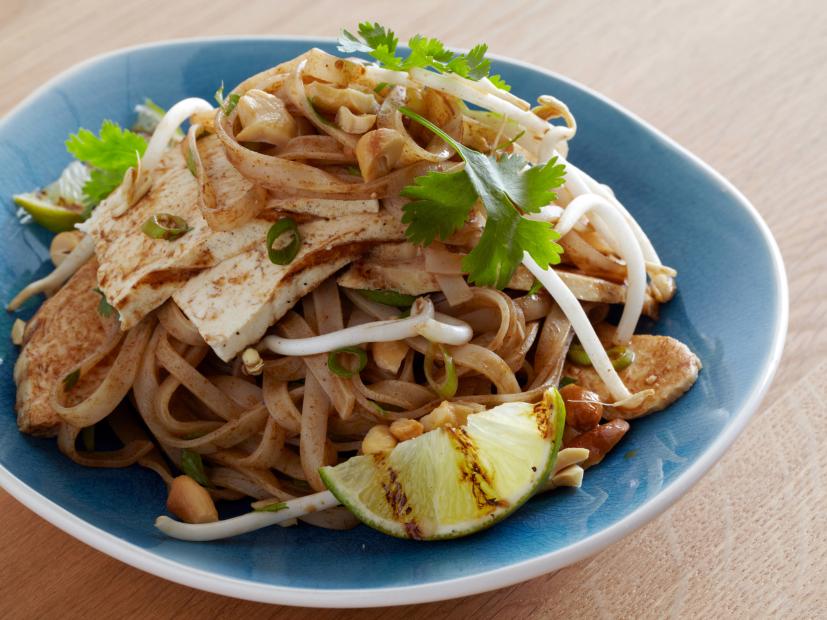 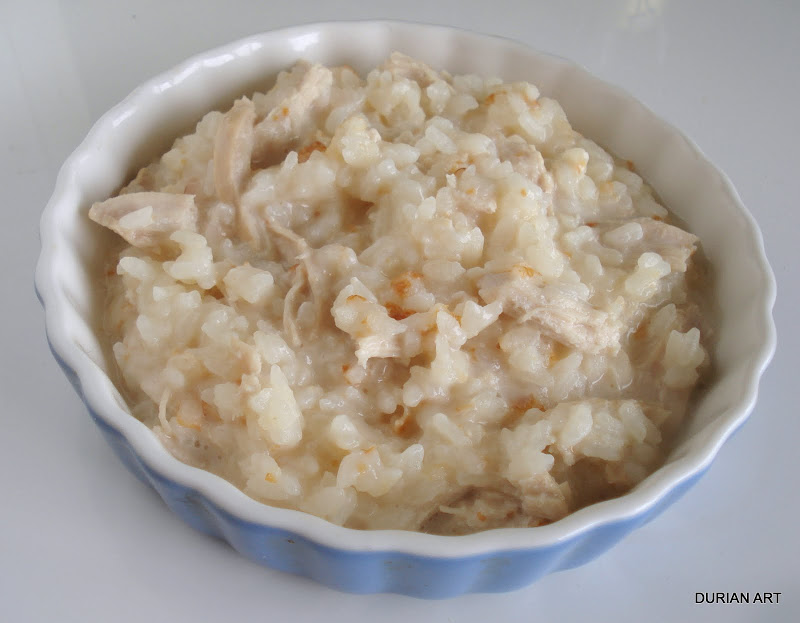 The dish called Blancmanger in the middle ages was not much like the modern dessert of the same name. This dish, a slightly sweet casserole of chicken and rice, was served all across Europe and appears in just about every medieval cookbook. While often described as being suitable for the infirm, it still found its place on the menus of coronation banquets and wedding feasts. 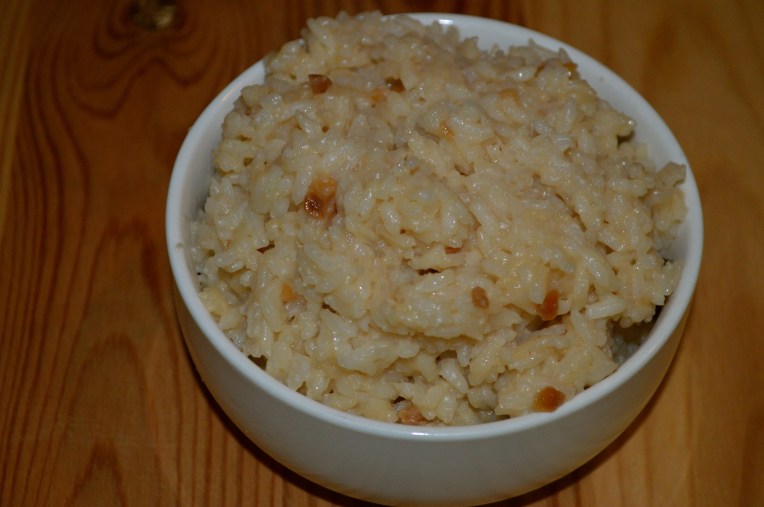 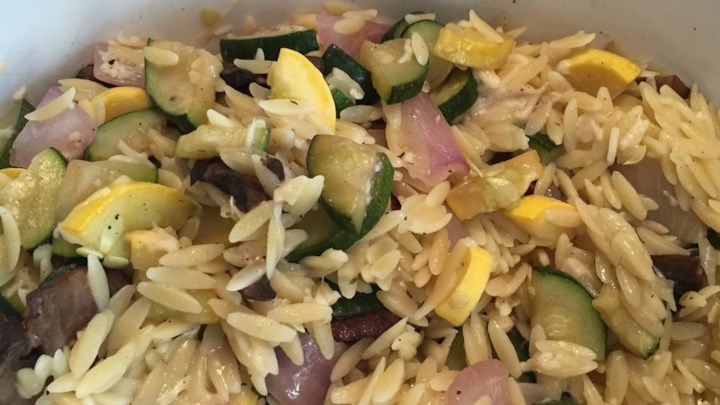 Found a recipe for the Orzo dish that is often served at work events in my office. This is the closest one I’ve found so far. I’ve included the entire recipe, even though whenever I get around to making it, I’ll probably leave out the onions, asparagus and parmesan. 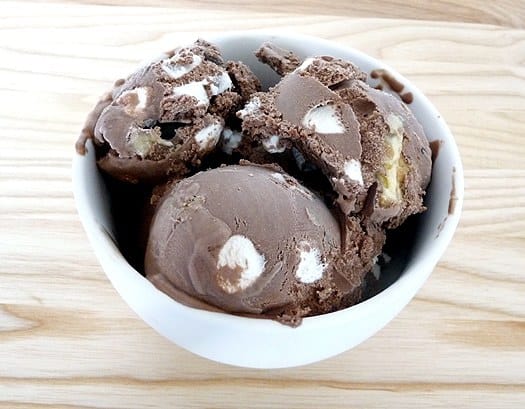 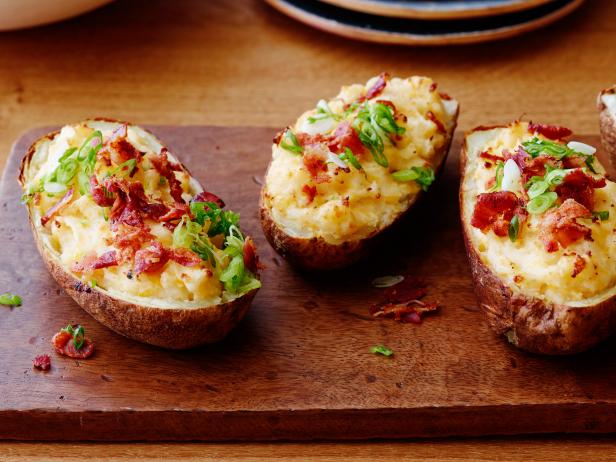 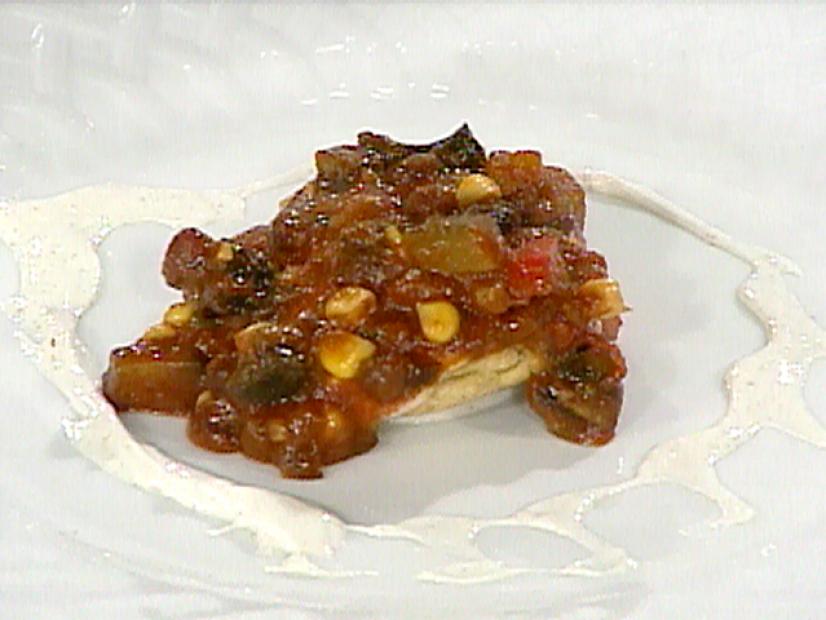 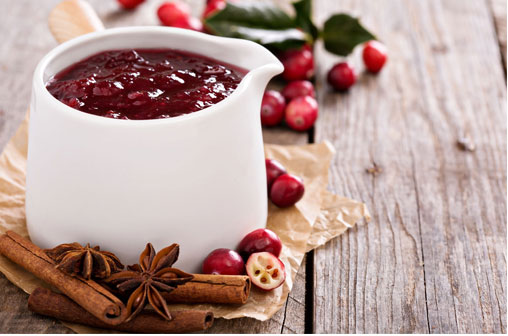 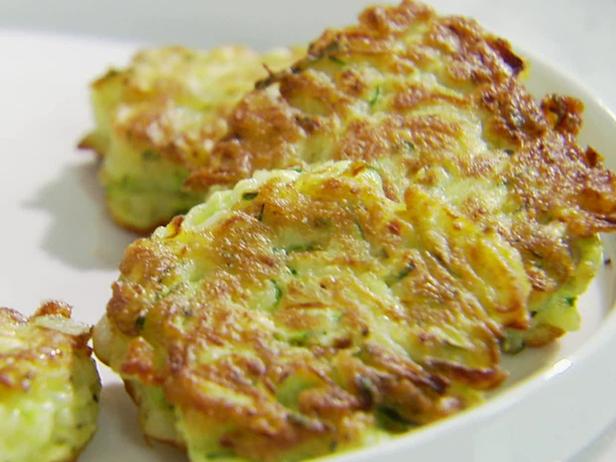