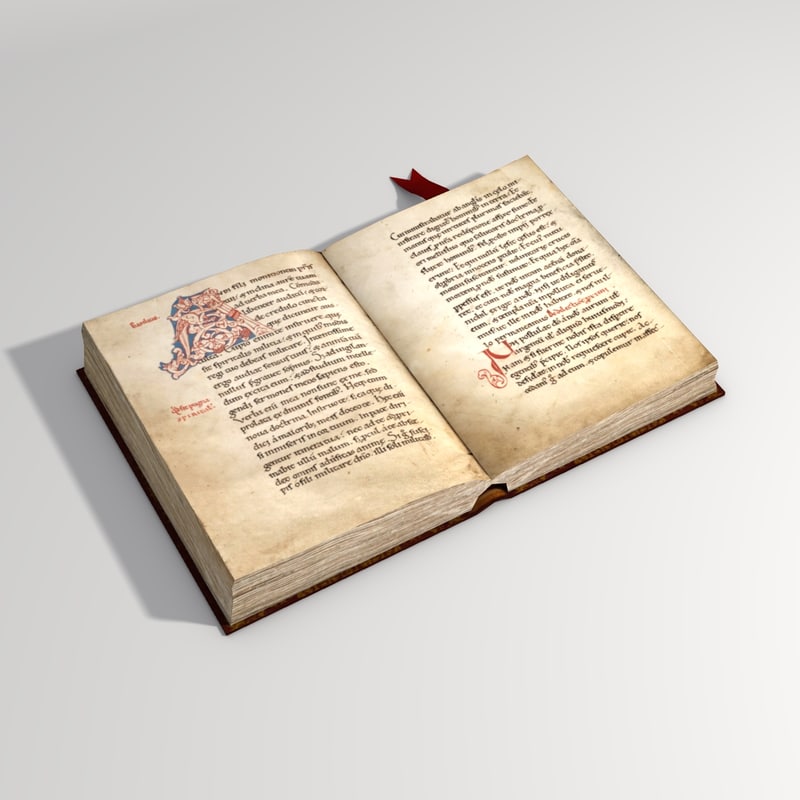 Of all the paths to mastery of any magic, the methods best known are, in order of importance: study, devotion, intuition, inheritance, and lastly through bargain.

Merrick rolled his eyes at the tone of the book in his hand, trying to remind himself that it was obviously a wizard who had ranked them: putting their method at the top, of course. Trying to ignore the arrogance of the author, he pressed on.

For while it is obvious to any student of arcana that diligent and careful study is the best and most thorough method of mastering any magic, it must be made clear the reasoning for the order of the remaining, lesser methods.

Merrick gave a reflexive snort at that line.

To whit: devotion being a matter of understanding themselves not worthy of wielding their own power (wisely leaving such matters to the divine and instead focusing on their application), this approach thus ranks highest of the inferior paths.

Next, that of intuition, earns its place from it being a fledgling form of study: too haphazard and unfocused to be considered true dedication; mere curiosity.

Inheritance results from creatures -through no fault they can control- having magical energies weaved into their very being. For them it is not devotion, study, or even base curiosity that drives such a vessel to master their unearned boon. It is instead a simple matter of survival; lest the energies of their very blood run unchecked.

He took a moment to marvel at the sheer pig-headedness of the writer and quickly flipped back to the first page to make sure this was some long-dead blowhard and NOT Alarius.

Satisfied it wasn’t the Mage from prism keep who wrote this volume, he continued.

This leaves the simplest and basest of methods remaining: bargain.

Those that seek their access to the weave of the multiversal energies thru mere negotiation rank the lowest; for they lack the need of the sorcerer to tame it, the curiosity of the bard to eek out its mysteries on their own, or the devotion to superior entities to humble themselves before its power.

The warlock may be the most lowely and de–

Merrick slams the book shut in a huff and pinches the bridge of his nose in frustration.

He was not an unusual sight at the Amber library: often found reading old maps, history books, scrolls of martial skill, training, tactics. He even managed to clear a little alcove to set up the contraption from the old wizard tower library that depicted detailed illusions for studying form and technique of martial skills.

But this evening, the oddness of his behavior was only the subject matter he was currently pursuing. He had pulled a number of volumes from the shelves on Warlocks and Pact magic, but it being a wizard’s library, was finding precious little sources that weren’t, to put it gently, biased as all 9 hells against them.

He spares another glance at the title of the book and was about to toss it none-too-gently onto the table when he glanced up at the brass colossus in the center of the room and saw it had turned its eyes upon him: its expression unchanging, but Merrick could feel the air of disapproval at the rough handling of the tomes.

“Sorry” he mouthed wordlessly up at the golem, and very carefully laid the book on the table.

The Brass statue keeping its gaze upon him a moment longer before returning its eyes to their original angle.

Ever since returning from their trip to Ezra’s cottage, and Merrick’s attempt to help tidy up some of her belongings, he had been haunted by regret. By remorse. By longing.

The bizarre thing was, none of it was his own.

They were memories: those Ezra had collected, secreted away for a price, and Merrick had gotten a glimpse of a many intimate and disturbing recollections.

Most would flit by without much impact, but one memory in particular gave him no small amount of worry.

He had… seen? No, felt viscerally, the memory of someone who, on the shores of death itself, was offered a bargain. A pact. And it was accepted.

Merrick never gave much thought to the nature of pacts and had assumed that they were not much different than any other contract: mutually sought after and agreed upon my both parties. He had never considered entering into such a pact himself, and after that experience, likely never will in the future, but having lived through that choice made him question the nature of such bargains.

It certainly felt like the one who’s memory he inadvertently witnessed was not getting a good deal (and felt the memory so painful they had Ezra take it from them), he began to grow very concerned about the two friends among the town he knew had entered into their own.

“Well, this is going nowhere…” he sighed under his breath, stealing a glance at the golem to make sure she wouldn’t take offense. The library was no help; if his mind was to be put at ease, he needed to talk to someone with firsthand experience.

Leon was approachable, but seemed always busy with running the Dragon, not to mention the performances. Bael seemed the better choice at the moment. He only hopes he knew where to find him at such an hour.

With that, he gathered the books he had been rummaging thru, placed them on a return cart, and headed out into the night.