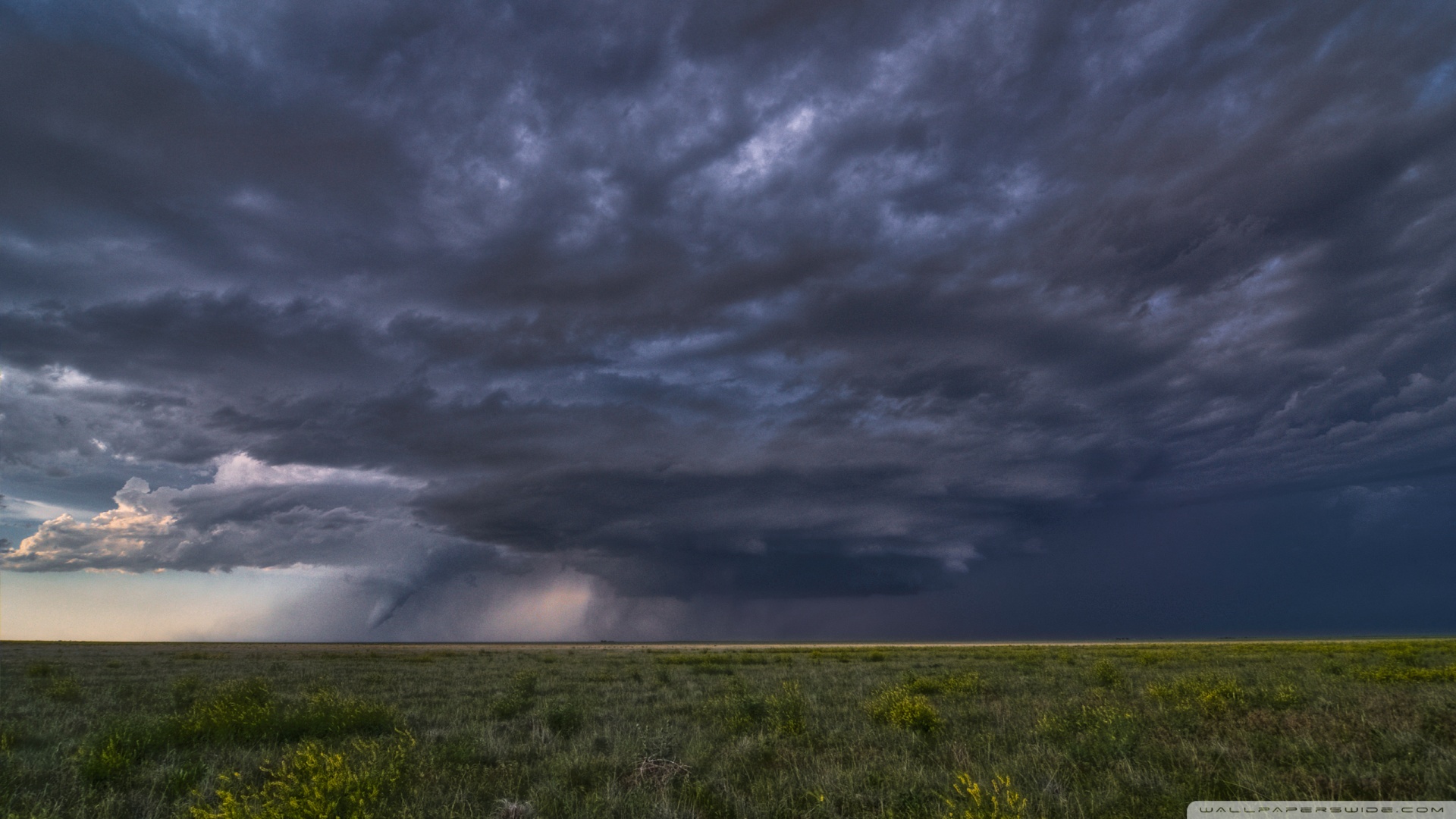 Galen leans on the door from the kitchen to the dining room back-first; his hands full with a platter of cut meats, cheeses and a small pot of stew. A pitcher and two glasses float alongside him – Galen’s eyes still fixed on them as he directs them towards the table. As they near the edge, he places his own burden down while he mentally instructs the pitcher to remain in the air as the two glasses find their places. The wine is poured into each glass with slow precision; Galen’s brow furrows and a he instinctively winces as the pitcher comes to a rest a bit too roughly for his liking. With that, he heaves a sigh.

“I’m getting much better at this, I think.” He says, turning to smile at Alarius at his accomplishment. Unfortunately, his gaze meets an empty chair. Galen’s view takes in the empty chair, the crystalline windows just behind and the silhouette of the Mage standing on the open landing beyond, staring off to the north.

From the landing, Galen can faintly hear the wizard say “Indeed you have! I am continually impressed at your progress, by young friend. Come out here for a moment would you? I have something to show you.”

Galen shakes his head as he heads around the room to the door. “How the heck can he have heard me?” he wondered aloud.

Galen makes his way out to the north landing – the two glasses of wine in hand. He shields them from the wind coming in as he approaches Alarius. “Oh, my thanks” he says as he receives the glass. “Now, what do your keener eyes make of that?” he says as he points ahead to the horizon.

Galen peers out across the landscape. Before him the view of rolling forested hills, the occasional river snaking it’s way across the fields and the mountains far in the distance to the northwest, but dead center, taking up a great proportion of the sky was an enormous storm cloud; slowly untwisting itself as if an uncoiling spring of smoke.

Galen blinks. “Well, that is one of the biggest storm clouds I’ve ever laid eyes on, though you hardly need keen eyes for *that* since it’s plain as day…” He smirks as he turns to the mage “I’m guessing you wanted to test my powers of observation a bit further than making a weather forecast?”

Alarius turns to Galen with a smirk of his own “Indeed, my lad. Quite the sharp mind you have. Yes, what else do you notice?” Galen takes a sip of his wine as he ponders the view:

“Well, it’s big. Obviously. But it seems a bit out of place. We’ve been perched above this town long enough for me to know most weather rolls in from the southwest, rarely from due north… then there’s the density. Seems too thick. I hazard to say it must be magical, but I can’t say for certain.”

Alarius’s smirk expands to a wide grin. “Excellent deductions, as always. You do an old teacher proud! You are quite right to withhold the conclusion that it is magical. Too little information, but I would definitely concur it is not natural. What course of action, if any, would you advise we take regarding this storm?” he says, turning to his pupil.

Galen’s eyesbrows raise and his expression blank as his eyes dart from his teacher’s face, to the storm, then back. “Uhhhhh, well this can’t be a test of my magical studies since I’m leaps and bounds from even summoning squirrels much less control the winds–”

Alarius cannot help but laugh aloud at his student’s expression. “No no, my young friend, no need to worry about that just yet. And although I have the capability to exert some measure of control over the wind and rain, I’m afraid it would be akin to a bucket of water to extinguish a volcano with this beast before us.”

He turns his face to the wind as he looks off at the approaching storm. “Think a bit more straightforward. Simplify. What do we wish to do, or avoid?”

“Um, I’d want to avoid getting pummeled by rain or struck with a thunderbolt myself.”

“And what would be the simplest way to meet that goal?”

“A fine solution! We are in accord.”

“But… I thought with the loss of the Rainbow Crystal in that navigation pool, we were unable to move the castle?”

“I still have the power to move the castle at my will, but without the scrying pool I would be doing it blindly, as it were. Something I am loath to do, as you know. But there is one direction we can go that would solve our puzzle without me losing our position geographically.”

Galen blinks, trying to fathom what the wizard is hinting at, then it dawns on him. “Ugh, you mean for us to go HIGHER…”

Alarius places a reassuring hand on the young man’s shoulder. “I know, I know. It’s uncomfortable enough being *this* high for you, but it’s either that or sit in the center of *that*” – he says, gesturing at the wall of gray cloud rapidly approaching – “for what I calculate to be for nearly half a week.”

Alarius pauses as he considers the young man in front of him. “You’ve grown so much since coming here, and even more after deciding to remain here. To know your drive and curiosity overpowered the fear of being at such heights, well, what can I say? It is nothing short of bravery.”

Galen gives him a weak smile as they both turn to go back inside. “Eh, I’d already be dead ten times over if I fell from *this* height, so what’s another few miles?” His comment elicits a hearty laugh from the wizard as the doors close behind them.