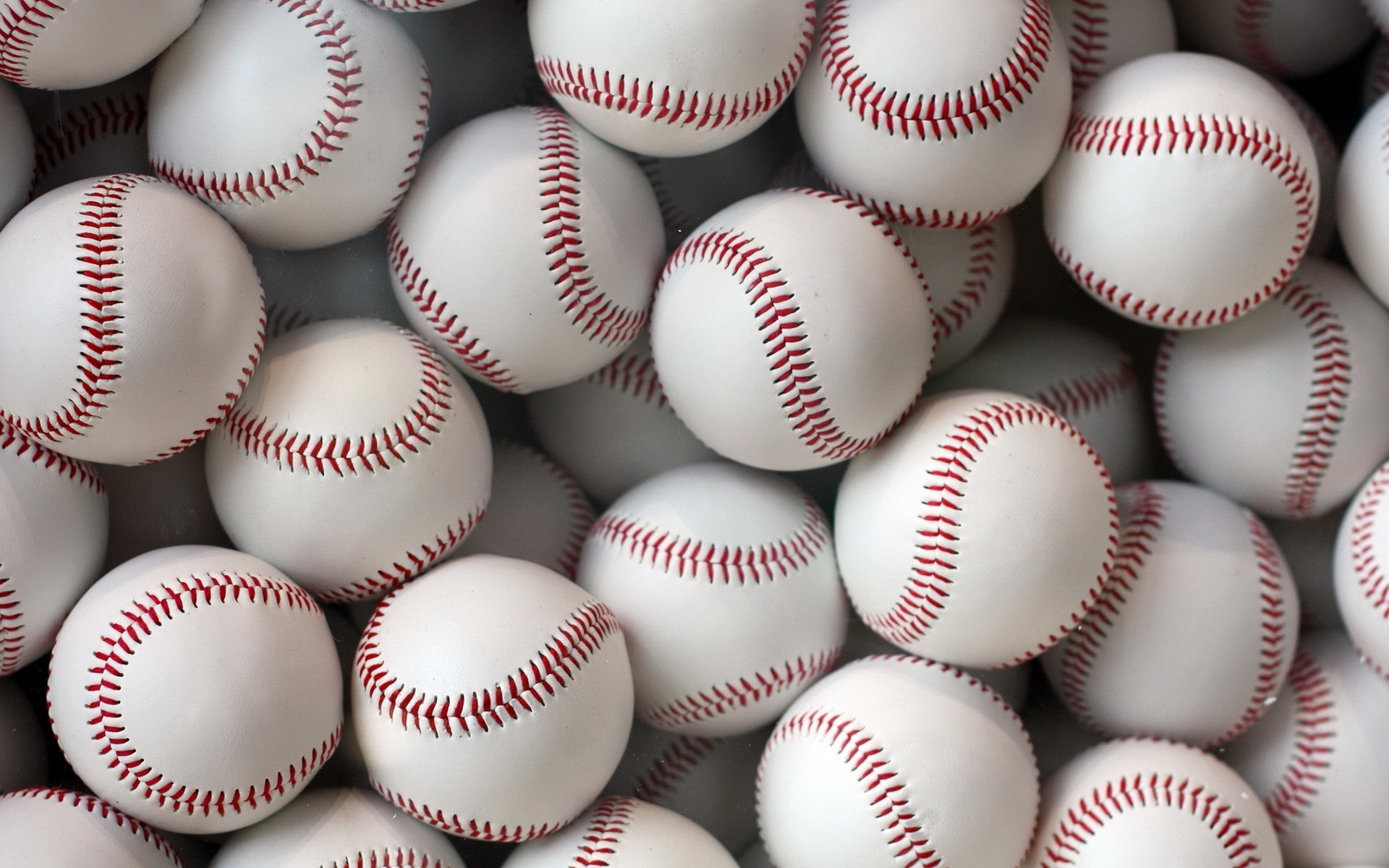 The other night, I sat in bed with my wife, watching the Braves play the Marlins for fourteen innings before they finally broke out of the tie by piling on run after run. It was rather exciting. Well, more relieving than exciting, really. After 13 innings of barely anything happening, it was more of a “finally! somebody won the game” feeling you get at 11 at night when you’re trying to go to bed than anything else.

Anyway, that’s not what spurred me to write this post, it was something else entirely: the KALAM cosmological argument.

Yes, a bit of a stretch, but that’s how my brain works. I can’t help it. Stopping my mind behaving like this would require ‘medication’: oddly enough, the kind of liquid ‘medication’ you’d find in abundance at baseball games. For those of you reading this unfamiliar with the KALAM cosmological argument, let me offer a brief explanation (and for those of you unfamiliar with baseball, I will actually go into that even more in depth). Now this might confuse you, not on what the argument is (hopefully), but rather confuse you as to why it spurred this post, as the REAL thing I want to address isn’t actually in the argument.

KALAM follows the structure of a simple logical argument: a set of premises (in this case, 2) and a conclusion drawn from those premises:

Now, I am not going to go into any of the rebuttals and problems with this argument (and oh BOY are there a lot!), but instead take a complete left turn and mention something in an AT&T commercial that annoys the hell out of my wife. Because, this post isn’t going in enough directions simultaneously :-).  It involves a bunch of children (and one adult) completely misusing the term “infinity”. It is completely forgivable for the commercial to depict children doing this, as we are all familiar with childhood taunts or boasting that involves some combination of “nu-uh infinity times!!!” or “infinity plus one!!!” and at least one “oh YEAH?!”. Infinity is not a number, not even an imaginary number. That’s the thing that annoys my wife, in that people use it as if it were just another number in a set of numbers, and it just goes at the end. In actuality, it is the description of the ABSENCE of an end of the set of numbers, not another number at the end of that set.

What might this have to do with KALAM? Well, I listened to a, let’s call it a “conversation” over the topic somewhere online during the week and that, combined with the “what about infinity TIMES infinity?!” commercial batting around in my head, teaming up and running full-force into a 14 inning long baseball game lead me to a little thought experiment. You see, the first premise of the KALAM cosmological argument (the thing that makes it KALAM, and not just any other cosmological argument) is phrased that way to avoid the most common rebuttal to all the other cosmological arguments: If everything has a cause, then what caused the cause? And what caused THAT cause? And so on, and so on, making an INFINITE regress of causes. See? Told you these things are related. My mind isn’t THAT warped[citation needed].

KALAM tries to short-circuit that rebuttal by a bit of special pleading in the first premise, to wit “everything that begins to exist has a cause, you see. Not everything, that would be silly! See, I gotta make a “special” category up arbitrarily so I can cram god int- ER, I mean, so we can avoid this dangerous and totally unacceptable INFINITE REGRESSION of causes! duh. I mean, we can’t have things going on infinitely into the past (going on infinitely into the future never seems to bother them, oddly enough) because of reasons. See?”

Well, what’s so wrong with infinite regression (or infinite PROgression, for that matter) anyhow? And that’s when I thought of that baseball game.

As I was watching (and watching and watching) I had the obvious thought that pretty much every person in the stands that had other plans past 11:30 that evening had: This could go on forever! Which made me think “wait a sec, is it actually possible for a baseball game to LITERALLY go on forever?”

I thought about it for a while, and figured that, according to the rules (that I am familiar with) yes, you could conceivably have a game that would never officially end as long as the game was tied at the end of each inning. Sure, it would probably end for other reasons: after a few thousand years of play the stadium will run out of power, after a few million years the then current players would have evolved beyond what the rulebook would classify as an eligible player substitution (i.e. not human anymore), after a few billion the earth would be vaporized when our sun swells into a red giant star, after a few trillion you might finally reach the heat death of the universe. Or it could rain.

But, it could be done, in theory. That would be an example of infinite pro-gression, but what about infinite re-gression? After all, the only thing that would give you a hint as to how long the infinite game of baseball was going on would be the actual score. But, suppose we decided to score it just a little differently? Instead of a progression of numbers from 0 onward, what if we scored it relative to the teams? So you’d only see the difference in the scores, not the score itself: 6-2 would be “4 runs up”, 58-59 would be “1 run down” and tied games would just be scored as “even” instead of the score being 0-0 or 10-10 or 45,063-45,063. If that was how the game was scored, how would you be able to tell how long the game has been going on?

So here is my analogy: imagine the universe is a baseball game, with two important differences: 1 being the relative scoring described above, and the 2nd difference being that in order for a team to win, they must maintain the lead for nine full innings. This second difference is just to make it interesting, for it isn’t actually necessary for the analogy to still allow for an infinite game, it would just be rather boring having to remain tied at the end of each inning.

We can look at the big bang as the start of the game, but in this analogy, the conditions for “the start of the game” can come up a number of times DURING the game. For those ‘starting game’ conditions to be met, you really only need to have a few things happen: It being the top of the inning, the score even, with the top of the batting order at bat. If you want to get really specific, you can also put in the requirement that the pitcher on the mound be the starting pitcher, but really, in an infinite game of baseball, that doesn’t really mean anything. It would just be the pitcher with the most stamina, really.

So, what does this have to do with KALAM or infinite regress exactly? Well, if you tuned in to the “endless baseball game” on TV and saw the score even, it’s the top of the inning and the top of the batting order at the plate with no outs and nobody on base and the other team’s starting pitcher on the mound, how would you know whether or not you just saw the start of the game? And to talk actual universe and reality and not analogy, how do you know that the big bang is “the beginning” of the universe? What is really stopping it from being a set of circumstances that could be met at any point in time?

Next stop on the thought train? ENTROPY: the universe’s equivalent to being benched.