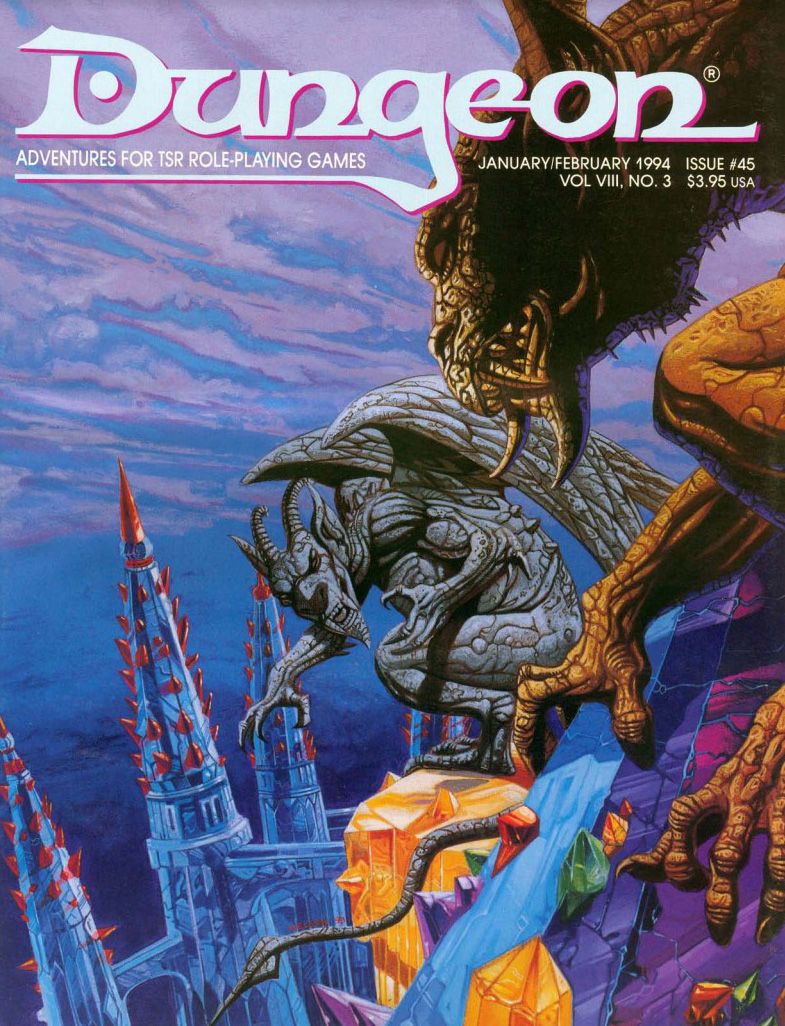 Galen’s group had been lost for weeks in the wilderness before they Keep appeared in the skies above them. Glittering like a jewel in the morning sun, because, it was a jewel! An castle comprised entirely of crystals, towering spires in many dazzling colors floating in the air as if a gem-encrusted peacock’s feather borne on the wind.

Then, the bizarre and horrifying raiding party taking them aloft to the keep, the bargain with Irinia, then the apparitions. How many times and for how long has this horrible tragedy played out, he wondered? The ghosts repeat the same horrid tale over and over, had it been decades? Centuries?

Do they even know they’re dead?

As he snuck into the central courtyard, Galen took a moment to gaze thru its crystal-clear floor to the landscape that slowly crawled along, hundreds of feet below them. “Such wonders of ancient magic” he muttered. “an entire palace of ruby, emerald, sapphire, adrift as but a leaf on the wind.” It took a moment until Galen realized the significance of the rolling geography below: The keep was moving with the wind once again! The keep had been motionless for what seemed like weeks until now. That could only mean one thing.

Galen tensed, and then let out a sigh. “They’ve recovered the crystal again, it seems.” He knew soon the wretched play would now begin from Act one: the same mystifying theatre of deceit, betrayal, and murder. But with him and his companions trapped there; a captive audience, or worse times, as living props for the ghosts to reenact their final days in an endless loop.