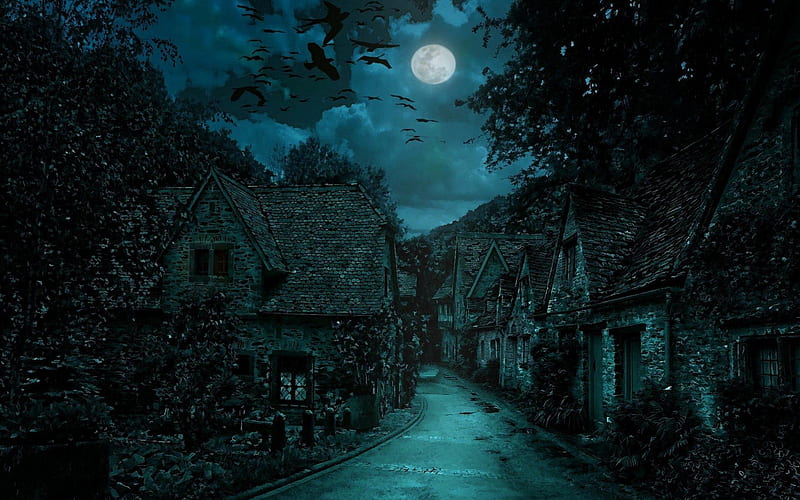 Prism Keep certainly made for an unusual addition to the sky above Hope’s Bastion. Glittering during the day as if some cloud-skirted diadem while dwarfing the moon in the evenings, lightly glowing with its own internal pinpricks of light. It had remained utterly motionless the past few days ever since it had first halted north of the estate, but there was no shortage of activity going on despite it being imperceptible from the earth below.

A few breaks in the various walls and rooftops had closed up, not to mention the addition, or rather the return, of a glittering translucent white spire in its center courtyard. A great deal of other repairs unseen from the outside were also occurring in its walls, now that the castle’s true master had been restored.

But as the sun sets this evening, some new activity begins outside in front of the main gate. While the moon creeps into view, it illuminates the sight of the front doors, walls of clear crystal 20 feet high, sliding open as upon a breath as a figure strides through them. Coming to rest at the marbled railing separating the landing from the enchanted cloud layer skirting the keep as he peers past it to the town before him; dappled with torch and lantern light that begin to illuminate the streets and houses as evening settles in.

The figure is swiftly followed by a few other, decidedly non-human silhouettes, born in the air by their own wings: one of glossimar film, the other leather. As they approach, the figure before them turns to present each with a small wrapped parcel and, whispering a few final instructions to each in their own distinct tongues, bids them take flight to the settlement awaiting below.

The two accept their bundles and lift themselves aloft and glide along the encircling cloud as if seagulls hunting mere inches above the coastal waves until the cloud thins enough for them to make out the ground. As if by instinct, as they begin thier descents, each in turn vanish to mortal sight as they seek out their packages’ intended recipients.