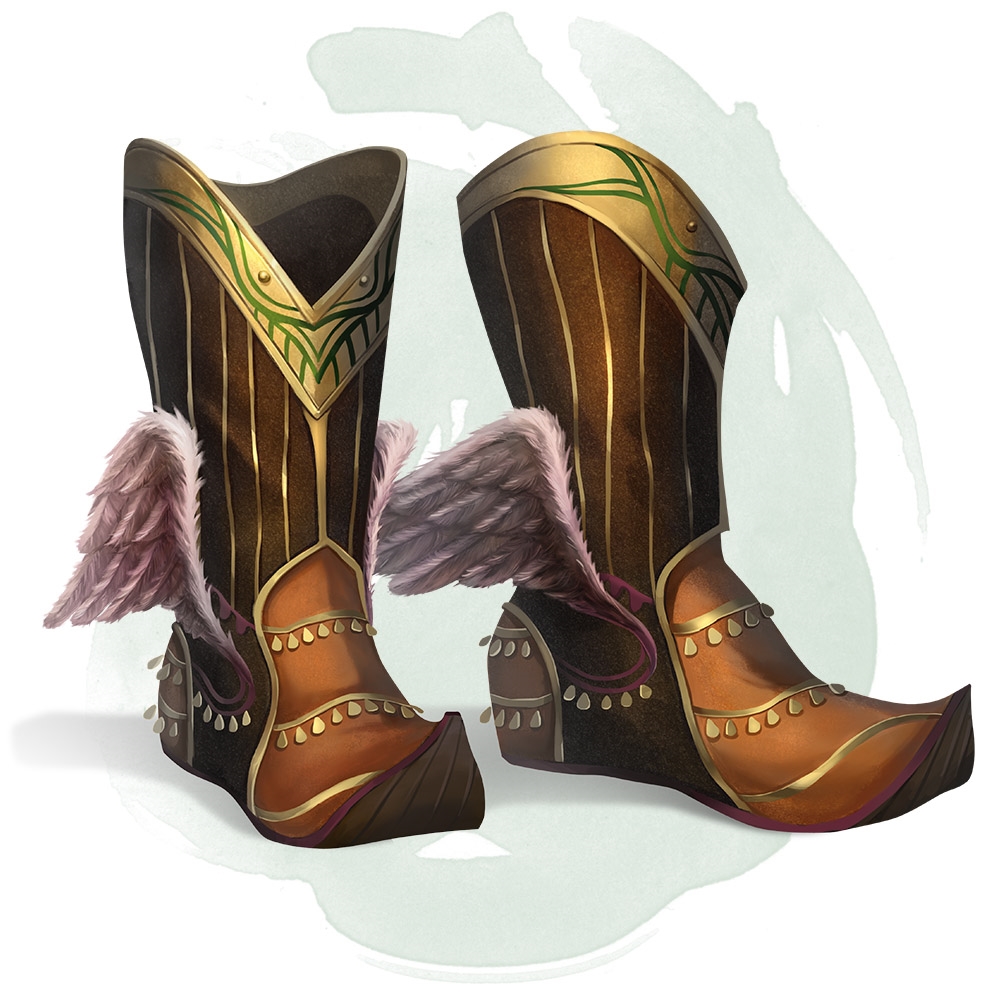 While most of the more lively clientele sought out the Dragon during late evenings, the Last Chance kept a more reserved atmosphere. Merrick and Copper’s games of darts had become a fixture at the Last Chance; even after the Toothless Dragon opened its doors. The pair kept the competition between them light and preferred the sparser company at the town’s original tavern.

Tonight’s game was more sombre than usual: a fact Copper did not fail to notice. After the third time he had to snap Merrick out of his thoughts to play his turn, he finally said something.

“You know, if you wish to just drink rather than split your attention between the dartboard and whatever it is you keep trying to spy at the bottom of your mug, I’m happy to accommodate you.” Copper quipped. It still took a moment for Merrick to realize it was his turn again, and another moment to catch the gentle jab at his demeanor.

“Sorry I seem a bit out of sorts” he said, lifting himself out of his stool and going to fetch the darts from the board. “Leave them be for a bit.” Copper says as he goes to gather the darts. “It seems my presence would be better served as sounding board than opponent presently.”

Copper gave the listless fighter a fatherly grin as he once again found his seat. Knowing something was on his mind, Copper thought for a moment, then spoke in hushed Elvish:

“Whatever bothers you, do you wish it remain unheard by others?”

Merrick’s head snapped up at the change in language. “Oh, does it seem that serious?” He waved off his friend’s heightened concern, keeping his speech in the common tongue. “No, I suppose the last couple outings have gotten me… questioning things.”

“Well, that last brush with a member of the Fey court would leave any mortal with no small amount of concern, I would fathom” Copper retorts.

“No, strangely that outing isn’t what is weighing on me. It was the expedition to that acidic lake, and that kobold necromancer’s creation.” Merrick finally admits.

Copper pauses for a moment, quickly interjecting “That undead acidic dragon? Oh, I do hope that an experience with another decrepit breed of my kin hasn’t soured you to *my* company, has it?”

Merrick has his first genuine bout of laughter of the evening at that implication. “Oh, by the gods, no my dear friend. Nothing of the sort.” He shifts in his seat, facing the old elven form sitting across him. “It’s… more to do with the fight itself. I…” He paused, trying not to sound too self-centered: “I felt helpless. I held my own, that is truth, but I feel that I had let down everyone else. I should’ve been able to do more, to–”

He stops, realizing at last the crux of his dismay.

“I should’ve been able to protect them. Especially Al.”

The dragon waited some time before he spoke. “From what I’ve heard and seen of your deeds, I cannot help but to find that statement confusing. You are quite gallant and self-sacrificing, from what all your compatriots tell me, or I overhear in excited retellings: tales of you putting yourself in harms way many a time to save your friends, heck even your horse has survived thanks to your taking a blow or two, from what I remember you telling me of the journey up the mountain some time back.”

Copper considered his mortal friend and asks “What was it that made this latest experience different?”

Merrick looks into his empty mug, sliding it across the bar.

“I was just too far away from everyone. I couldn’t interpose with my shield, couldn’t manage to goad the monster into focusing on myself, sparing them. It would usually work well when we are all on level ground, mark you. But fighting a flying creature meant that all my allies that could take to the air did so to confront the beast.”

“I was stuck on the ground.”

There is a heavy pause as Merrick looks to his friend, somewhat sheepishly. “I suppose I’m being selfish–”

“–QUITE the opposite!” Copper interjected.

Copper placed a paternal hand on the man’s shoulder. “Selfish would be a desire to keep your friends on the ground with you. You recognize that they have grown in their abilities and wish to join them to better serve them, my lad. Quite the opposite of selfish, I say.”

“You have continued to grow as a tactician and you recognize the need to expand your abilities to match the combat style of your compatriots. They are no longer mere spellcasters in need of a body to stand guard. But what you need to accomplish that, sadly, is something no amount of battle training will grant.”

Copper suddenly turns from his friend and begins to brood over his own drink for a moment. Finally, he says:

“I may know of an item or two that would grant you the ability to fly. Something akin to that broom of Pix’s. But you must remember my nature as a dragon: however much I value our friendship, I cannot deny my instinct to hoard. A dragon is always loath to part with any of their hoard, but…”

He gives his human a sly look “this wouldn’t be from *my* hoard.”