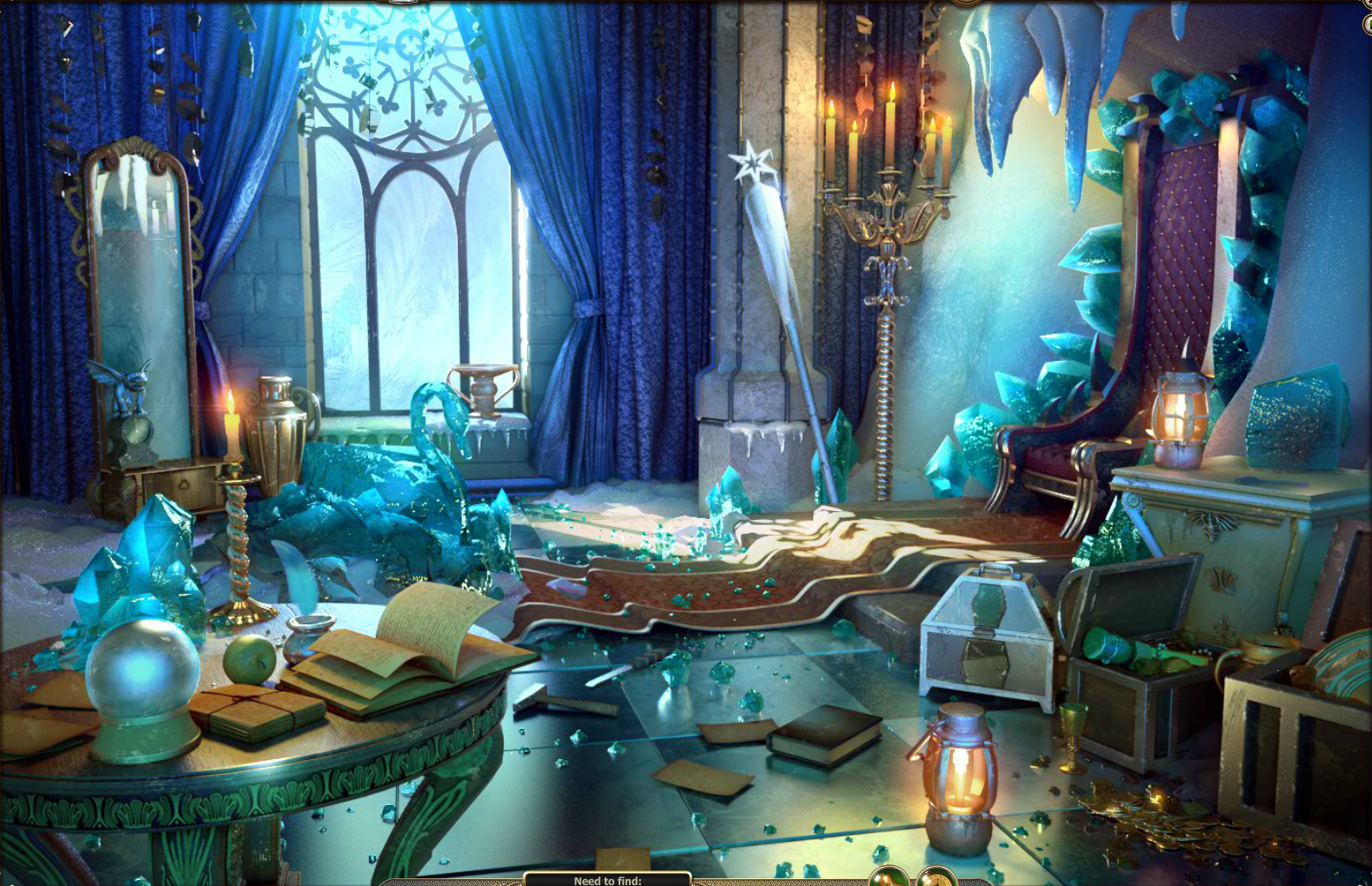 Galen stood just inside the doorway of the main hall leading out into the central courtyard. His eyes fixed on a part of wall he had calculated Alarius’s study to be. Mentally, he traced a route thru the doors, stairs, and passageways the spell would have to transverse to reach him. He calculated the total distance to a little less than 120 feet.

Recalling the spell from his memory, he focussed on the steps; clearing his mind, touching the weave of magic that permeates the world with his thoughts while his hand gently grips the small length of copper wire in his pocket, forming the words in his head. Finally, he casts his spell.

The words arrive in Alarius’s thoughts. His quill pauses as he breaks out in a satisfied smile.

[Wonderful! Meet me in the Red Spire] he sends back to his pupil. Getting up from his chair, he gives Lucius a gentle scratch under the chin while walking over to a wardrobe. From it, it affectionately picks out a set of robes and bundles them up and heads to the stair.

Galen stands just inside the spire, bathed in radiant vermillion as he sees his teacher approach, straightening slightly. He tries to relax as he sees the easy smile and casual demeanor of his master. “Good evening, master” he says, a bit too loudly.

Alarius silently chuckles as he places a hand on Galen’s shoulder. “Oh dear, my friend. No need to be so stiff. This is just a formality; you’ve been ready for this for months now I can assure you. What with your message out of the way, only two more of the base mana spells need be demonstrated, then the two spells of the first circle.”

Galen gives a nod while attempting to unclench his shoulders. Suddenly, with belated comprehension, he snaps his head around to his master. “Wait, just TWO?!” He blurts out, feeling tricked “I thought you told me to prepare–“

“At this stage of your training, you will only have enough in your reserve to CAST two of them.” Alarius quickly assures his frazzled student. “I wanted you to prepare as many as you could so that we may also test your capacity for memorization.”

Galen’s shoulders relax back down, but the furrowed brow lingers. “Okay… I mean, still. Only being tested on two spells of the first circle when I went and prepared four of them seems a bit of a waste–“

“Four?!” Alarius’s eyes widen with amazement. Galen freezes in place, suddenly worried he had done something wrong. “My goodness, lad! You are a marvel! Why, I had trouble managing three when I first began.” Alarius beams at his student for a moment, finally turning to the great open expanse of the red spire’s inner chamber while clasping his hands in eagerness. “Well, let’s not tally. Light the candles and fetch that parcel over there. That should cover your cantrips. Then we can move on to the fun stuff!”