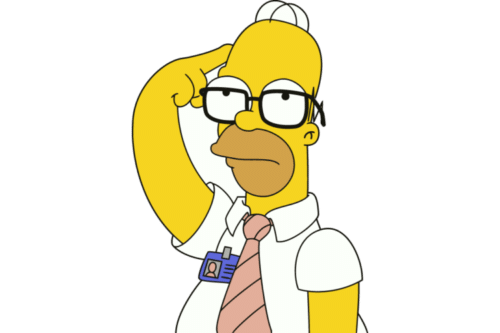 Dammit, I had gotten inspired to write something here just now and by the time I got logged in and brought up this screen, I’ve forgotten it already.

Something about poisoning the well? Was that it?

I was reading responses to NonStampCollector’s send off on Pharyngula and there was something in the comments about how he was hit with a constant barrage of shit for daring to join FTB in the first place. How he stated that both sides must be responsible somehow for the rift between feminist/progressives and MRA/slimepitters.

The only defense I could think of for NSC to have in response to “after all the unreasonable shit you got, and no doubt will continue to get till the day you die, from ONE side of the rift, how in the hell can you think that the other side didn’t try to be as diplomatic and reasonable with them as you just tried to be?” would be: “If being reasonable to them NOW isn’t working, then the well must have gotten poisoned. Otherwise, me being reasonable and trying to point out facts should have worked.”