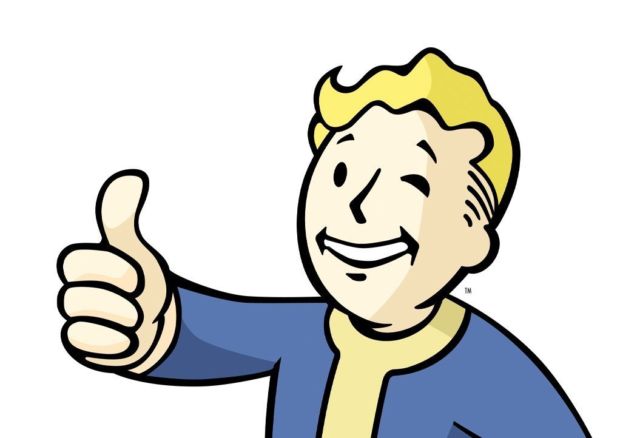 I’m sure you get messages like this in the mail all the time: Pre-qualified! You’re already approved! Just sign up! It’s FREE!!!! I can think of a few, VERY few, things in my life for which I was pre-qualified and actually wanted.

Okay, one. I can think of one. My second undergrad degree in studio art, as I had done enough classes and a foreign language at another school for another degree to get it.

But that’s about it.

Most other things I already qualify for I don’t need or want: loans, mortgage refinancing, credit cards, etc. But they’re also another category of things I qualify for that I never considered until today: labels. Labels like “Southerner” and “Yankee” kinda bothered me because, depending on how you look at it, I pre-qualify for both. I was born in Wisconsin to parents who are both from just outside Chicago, moved to New Jersey and finally moved to Georgia. When I was six. Lived here for three decades, but I don’t have an accent. So I guess you could say I was either one.

Lately, there’s been more talk of the Confederate battle flag after a racist killed as many black people he could manage in Charleston. So, once again, my “southern heritage” is being attacked… I think. Am I a southerner? What if I don’t care about the stars n’ bars or NASCAR or duck/deer/frog/crawdad/alligator hunting? What if I don’t say “y’all”? What if I hate country music? What if I’m not a republican?

But what if I love sweet tea? What if I despise Pepsi? What if I dig fried chicken and biscuits and grits and watermelon and the Braves and that Ray Charles song? Am I a southerner now? I’d ask the same question about me being a yankee, but to tell you the truth, I barely know what that entails with regards to what a typical northerner is supposed to like. What is it, liking cheese and bratwurst and bagels and cheese-steaks? Caring at all about hockey? Having a set of snow tires for my car instead of worrying about the A/C?

Am I a man without a country? Can’t I just be an American?

Apparently not. At least, not to other Americans. The civil war (or ‘war of northern aggression’ as I’ve heard it referred) seems to still be going on, in as far as people still picking sides. Whose team am I on – union or confederacy? Seems to me that if I don’t pick ‘confederate’, I’ll never be a True™ Southerner. I can love all the grits and sweet tea I want, wear a trucker hat, dip tobacco and yell “YEE-HAW” in the bleachers at NASCAR, but if I don’t pick ‘johnny reb’, I’ll just be a carpet-bagger wanna-be cultural leech.